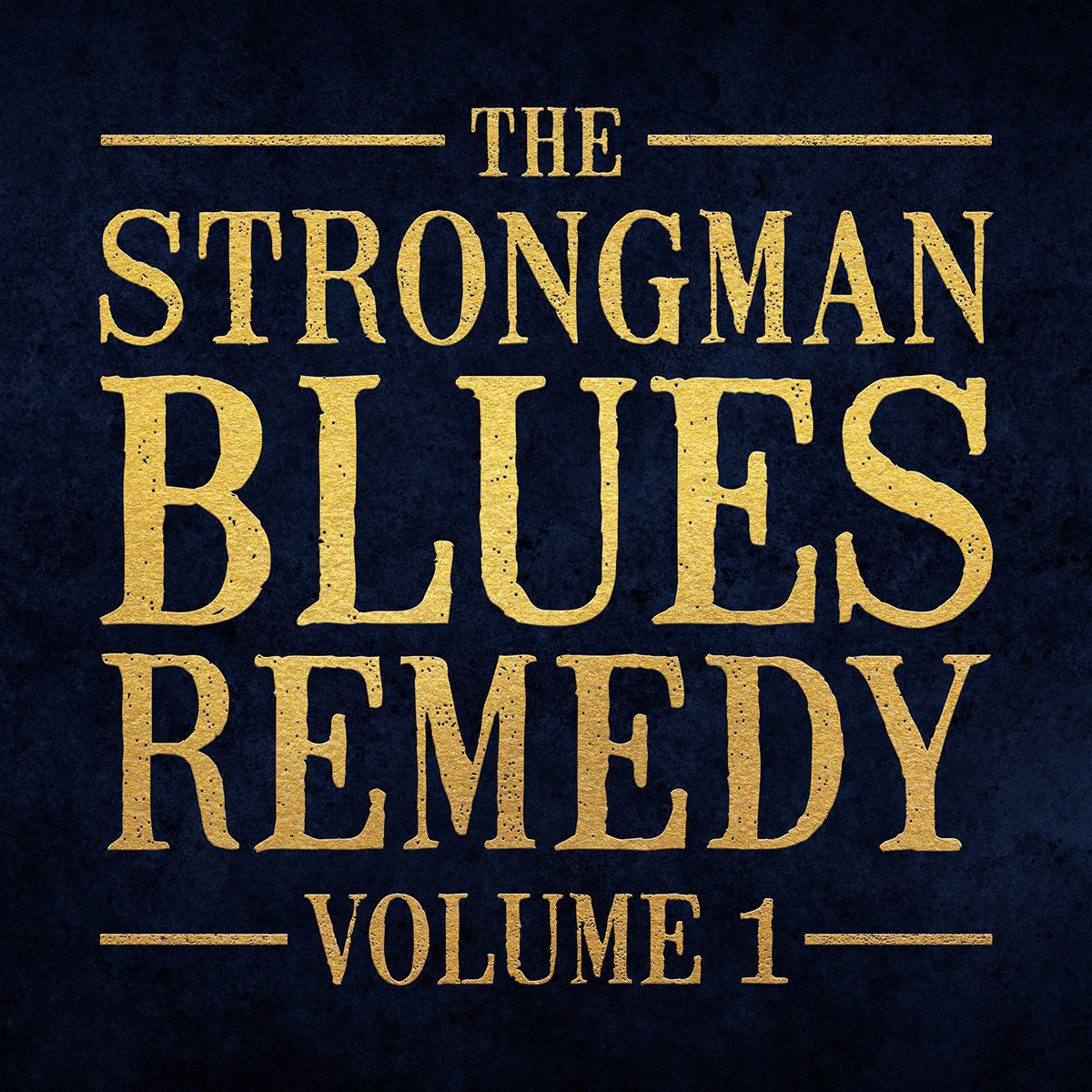 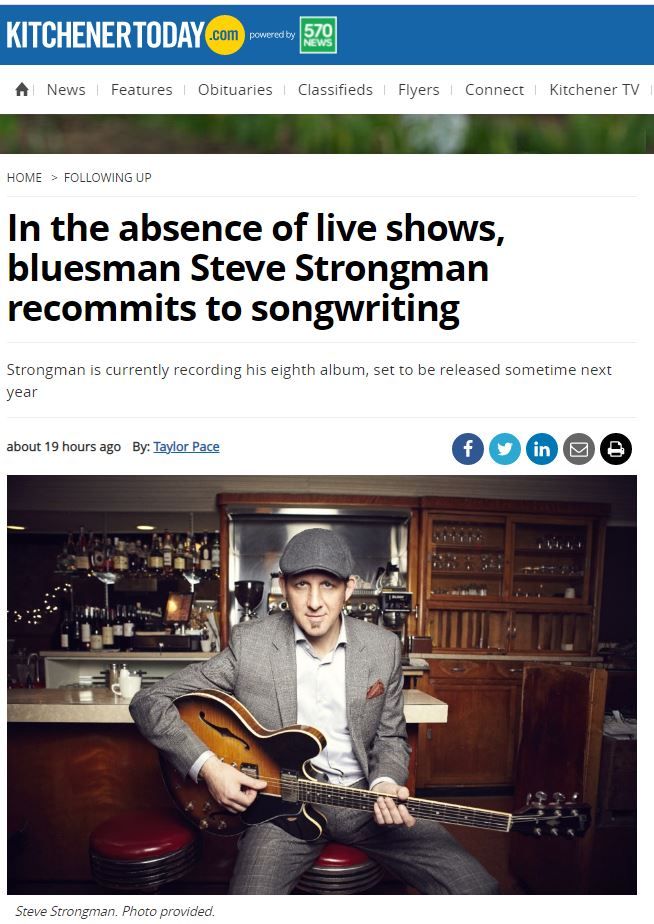 Award winning bluesman Steve Strongman has joined forces with Linus Entertainment, in a multi-faceted deal that sees the Hamilton based company globally representing his music publishing catalog, and the distribution of his sound recording catalog, as well as future recordings and songwriting.

Said Strongman about the new deal, “Songwriting has always held a special place in my career. It’s always evolving for me and it’s something that I continue to work at. I’m very excited that I have an opportunity to focus on developing further as a songwriter with this affiliation with Linus Entertainment.”

Strongman has been delighting audiences around the world with his take on the blues for decades, liberally applying swampy swagger and sweetness to shuffles, ballads, and four-on-the-floor chuggers alike. Now seven albums deep, Strongman is already well known as a solo artist within the blues community.   “I believe Steve has what it takes to be a world-class creative force in the blues scene,” shares Geoff Kulawick, President of Linus Entertainment. “We will be utilizing his strength as a songwriter, introducing him as a producer, collaborator and co-writer to our Stony Plain Records affiliated artists as well as artists on other labels.”

“One thing that we bring to the table are connections,” says Rob Brown, Linus Entertainment’s Manager of Music Publishing. “We see an opportunity for Steve to work with the world’s best blues and roots artists, many who we already happen to be doing business with. We’re eager to see what opening those doors will lead to.”

A new album from Strongman is in the works and will be released alongside his back catalog on the Linus affiliated roots and blues label, Stony Plain Records. 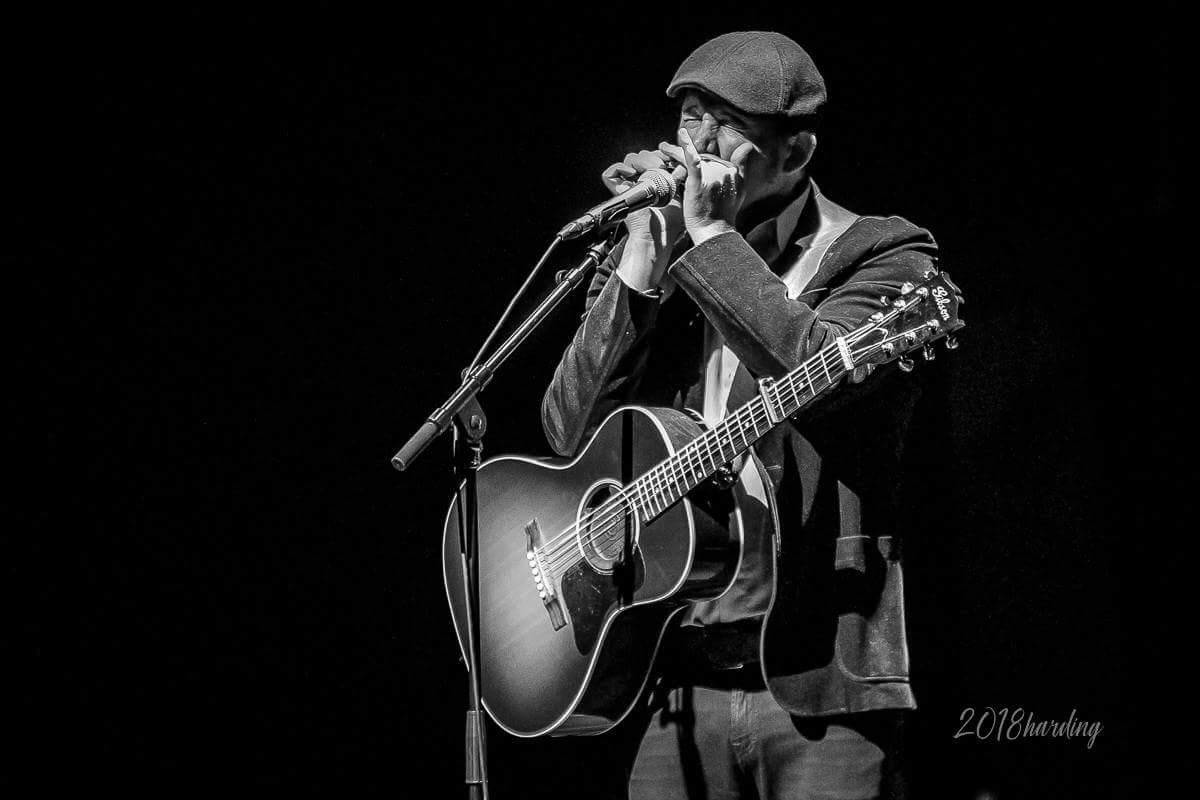 Steve Strongman is ready to talk the blues with Mike McCurlie!

His talent is huge and impossible to miss, and it’s matched by his staggering musical ambition — as guitar-slinger, songwriter or vocalist. 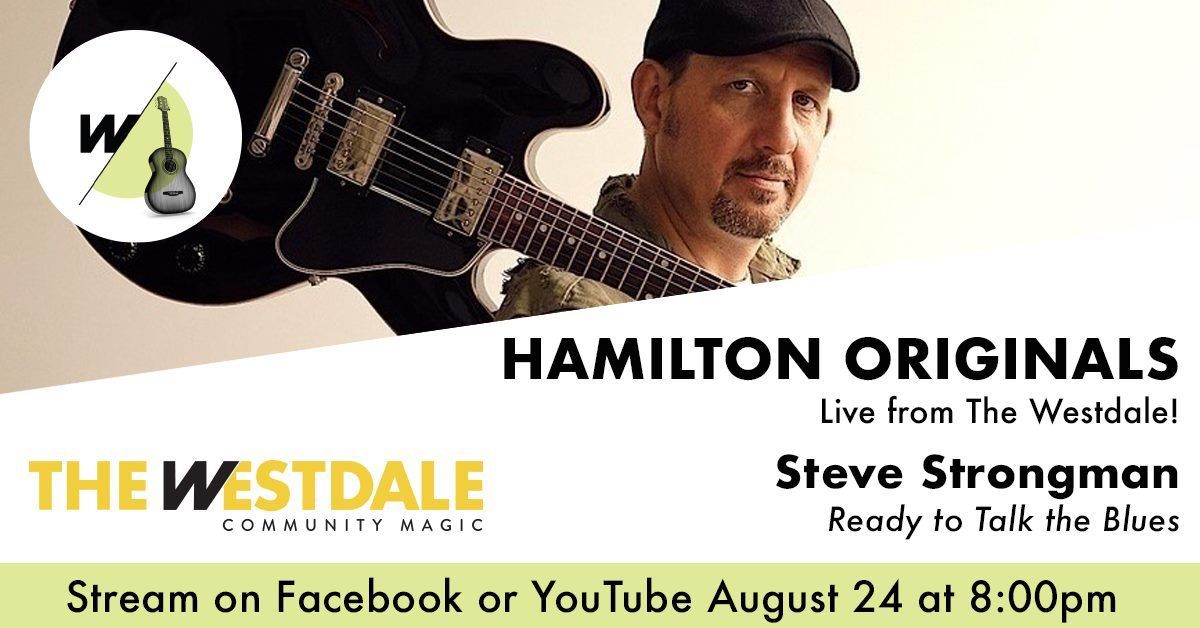 NEXT STEPS PLANNING WITH IPC SECURITIES

WITH GENEROUS SUPPORT FROM 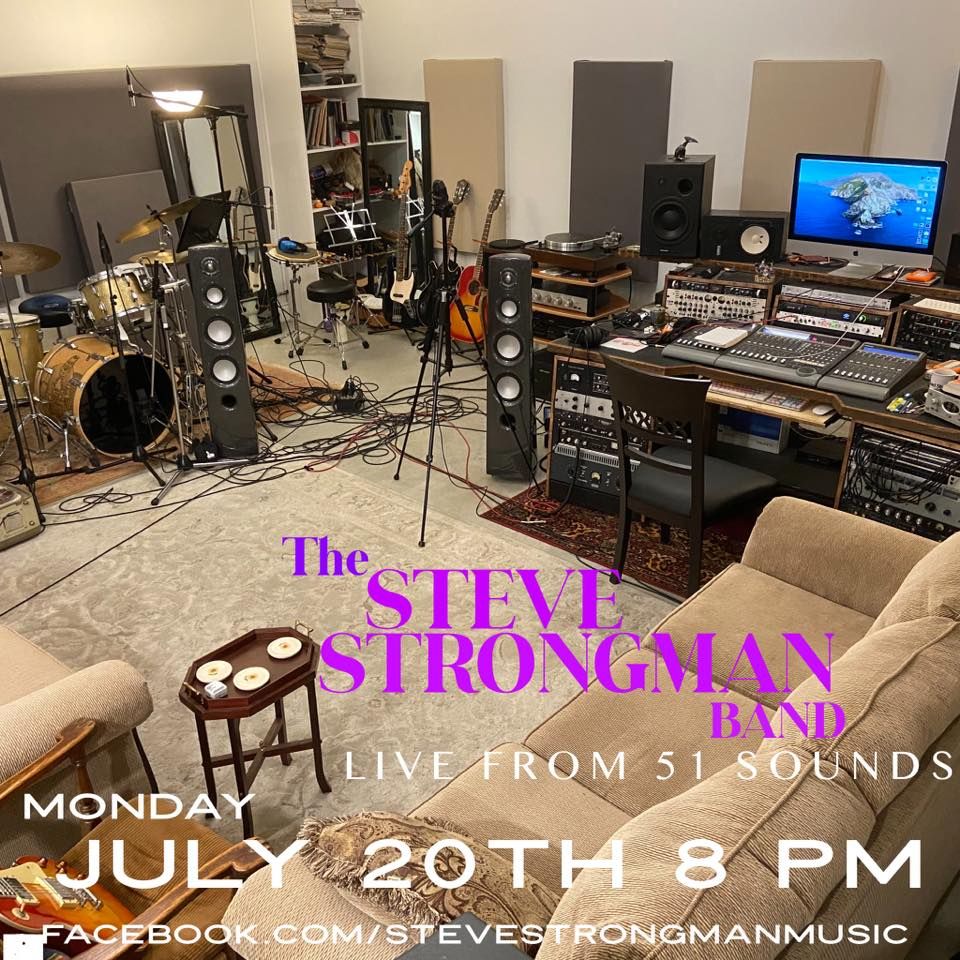 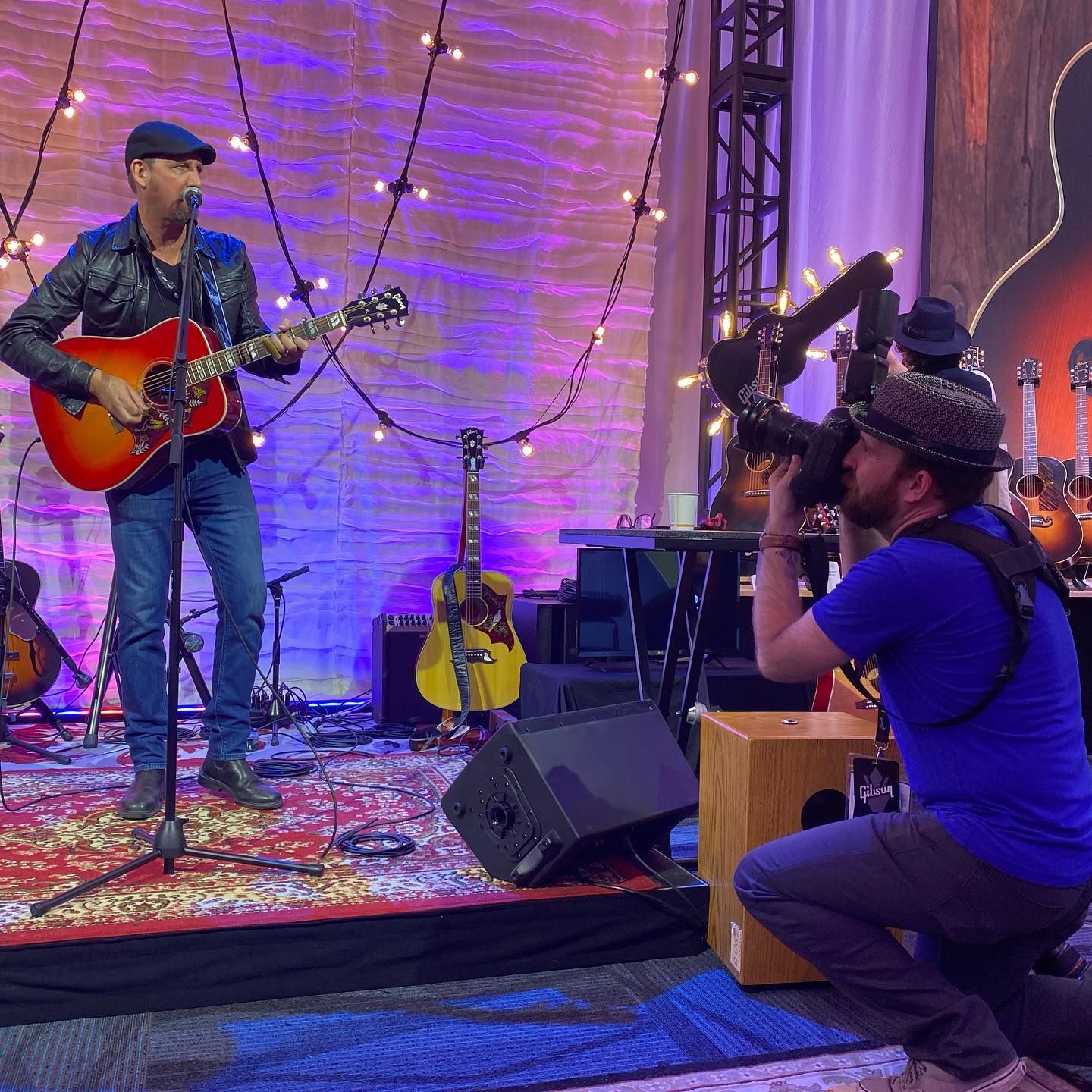 New Announcement from NAMM!! Super excited to be part of the Thalia Capos Team! - killer new products. Check em out ! 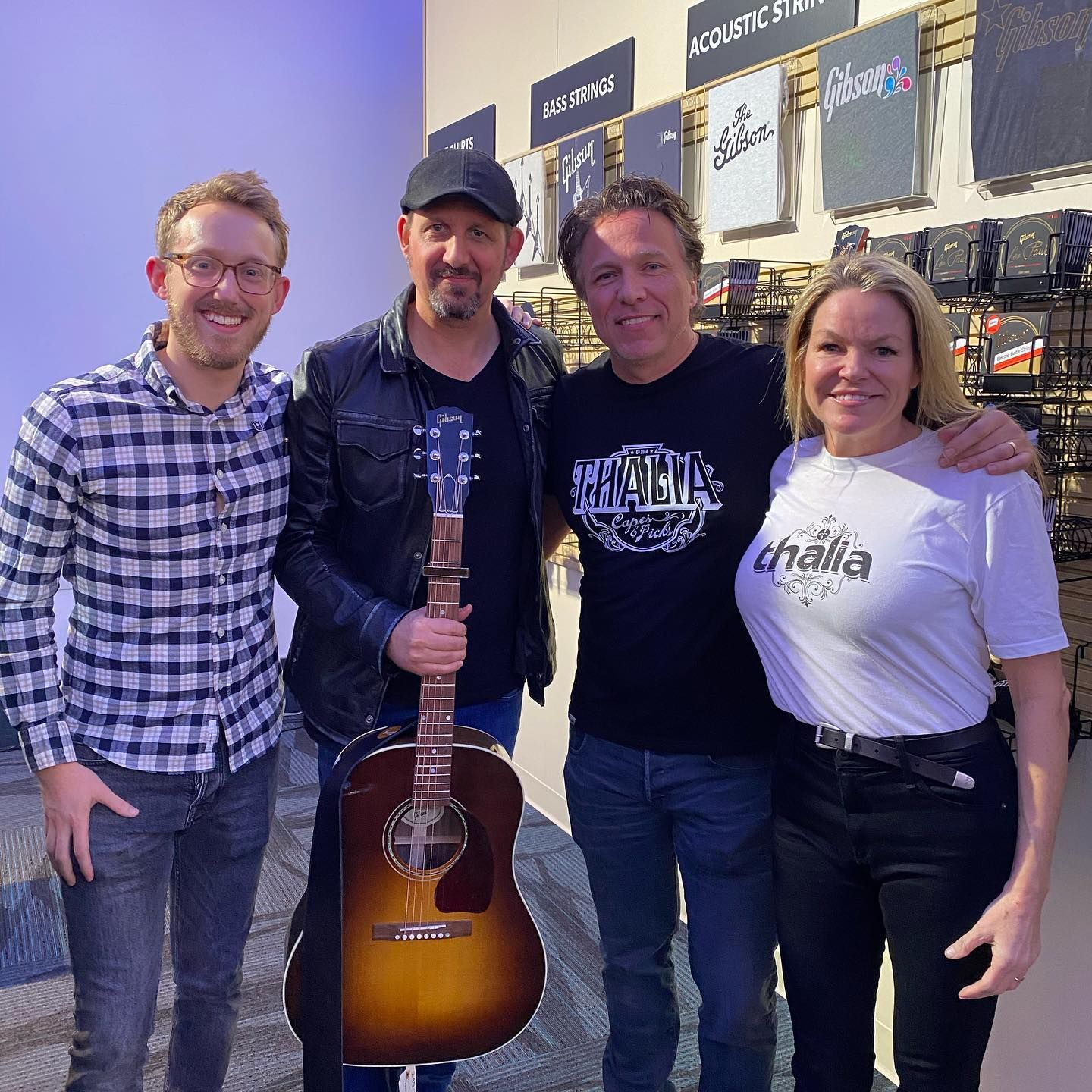 Hello California!   Loved stopping by Norman's Rare Guitars and a pleasure to meet the man himself ! 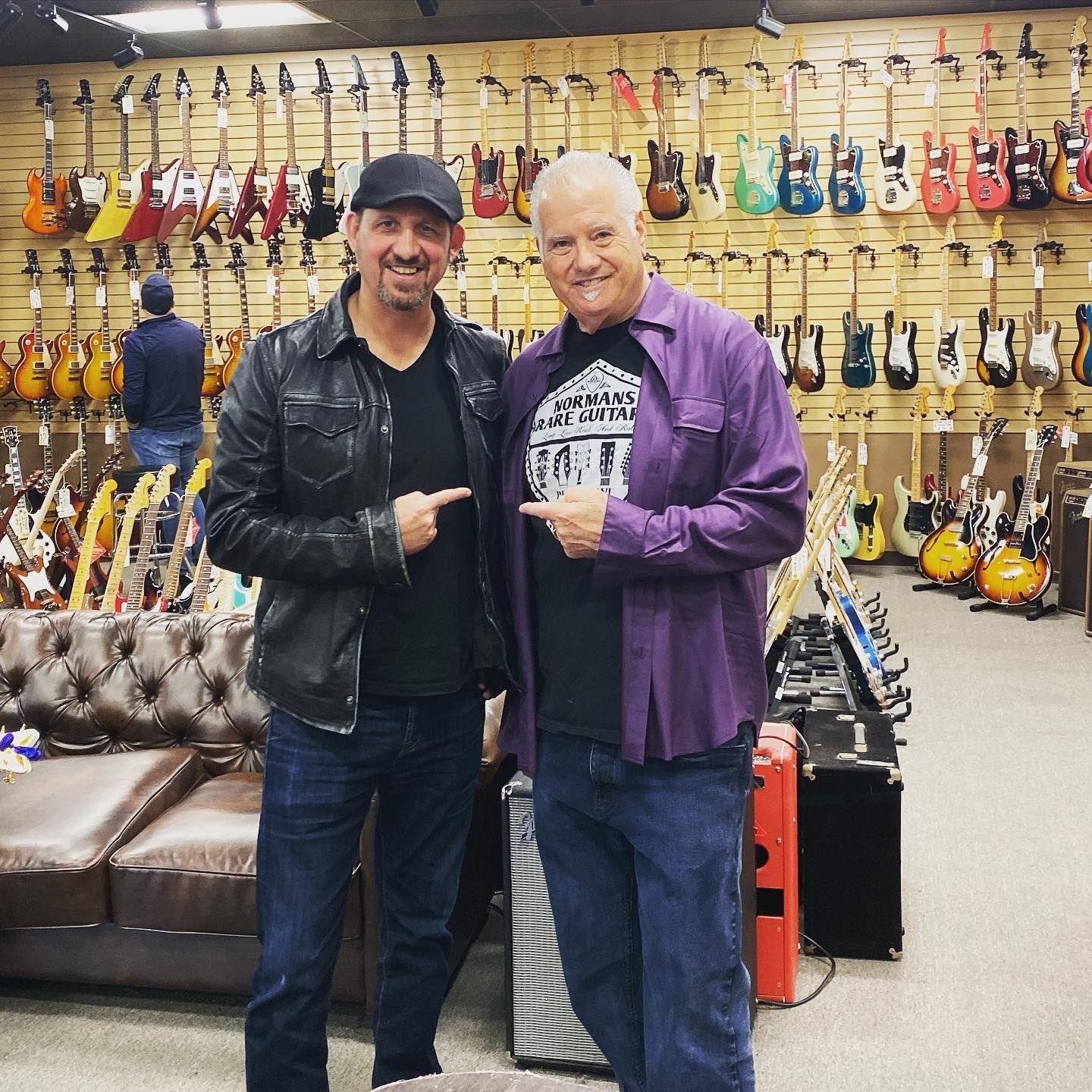 Thanks Matt Schofield for making the introduction...Can't wait to get these into the board! See you at NAMM Show! 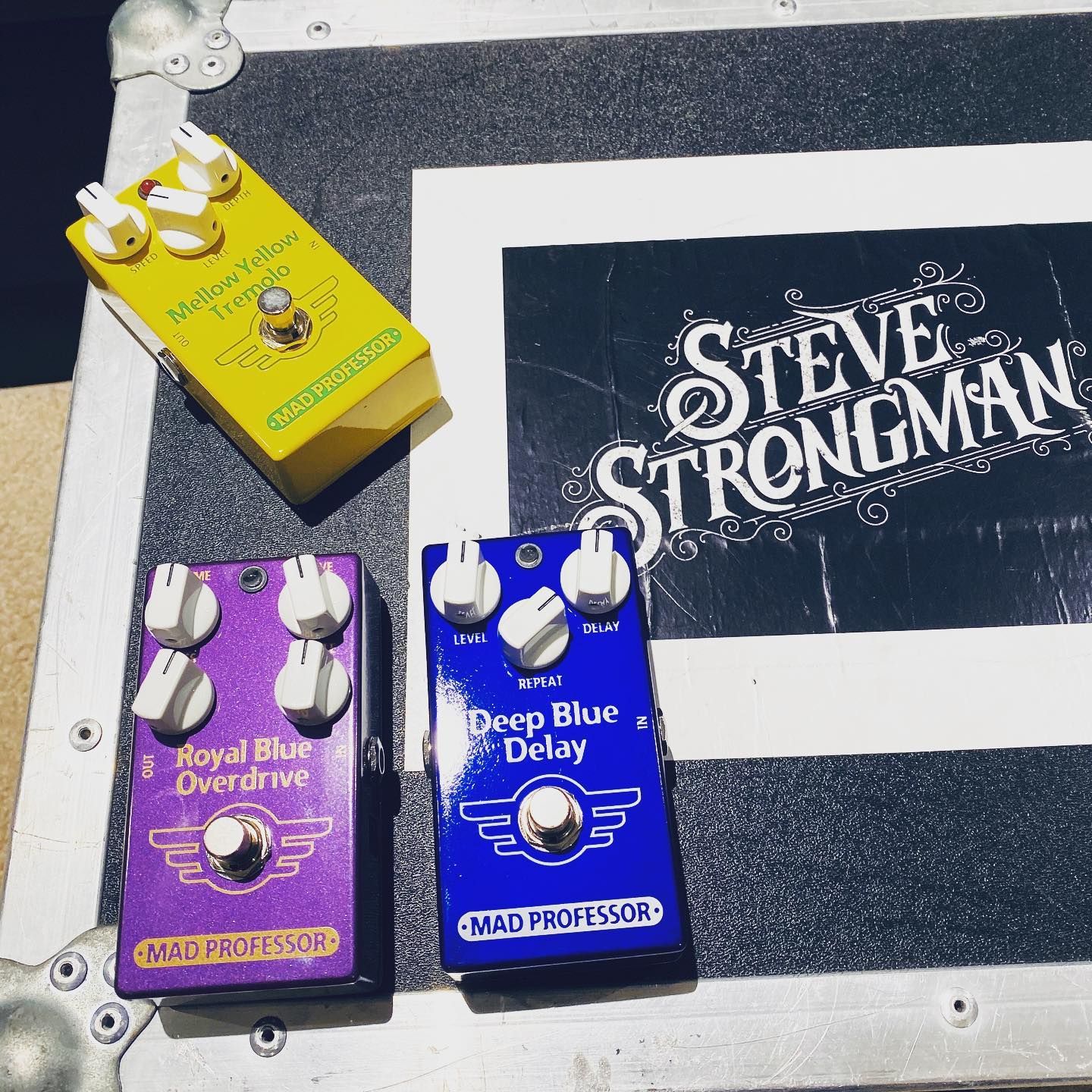 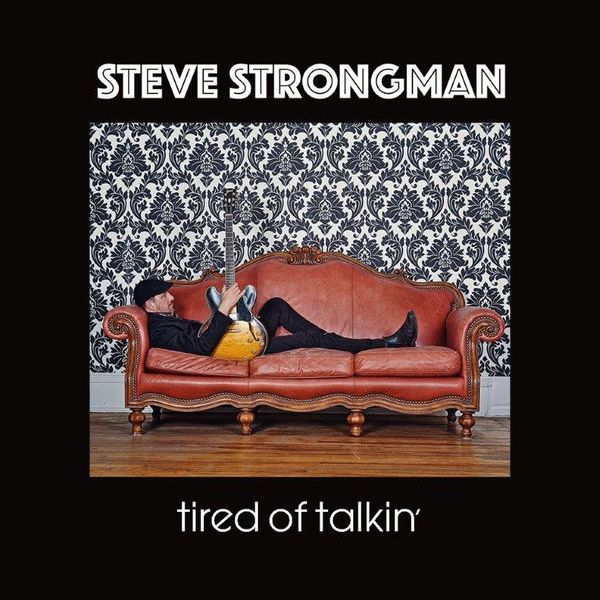 Steve Strongman has been nominated for MALE VOCALIST OF THE YEAR for 2019's Maple Blues Awards.  Winners are determined by public voting - you can VOTE HERE.

The new video for the song "Paid My Dues" is here!  Recorded in Strongman's hometown of Hamilton, ON - it features highlights of Strongman's career with footage of Strongman with BB King, Buddy Guy,  Johnny Winter, Joe Cocker, and Alice Cooper to name a few....Check it out and Share!!

STEVE STRONGMAN/Tired of Talkin': A blues rocking white boy that seems to have non chalantly shredded his way to the top of the heap with smoking licks and powerful company throughout. Easy going without being easy listening, this is fist pumping, beer drinking night out music for party people that need a leader to let them cut loose. Fine stuff sure to keep him on top.

Had a blast with the good people ThisWeekLive -  Check out this video of me performing "Highwayman"...thanks to Michael Bratch and the crew for having me on! 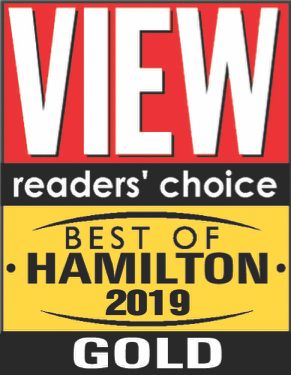 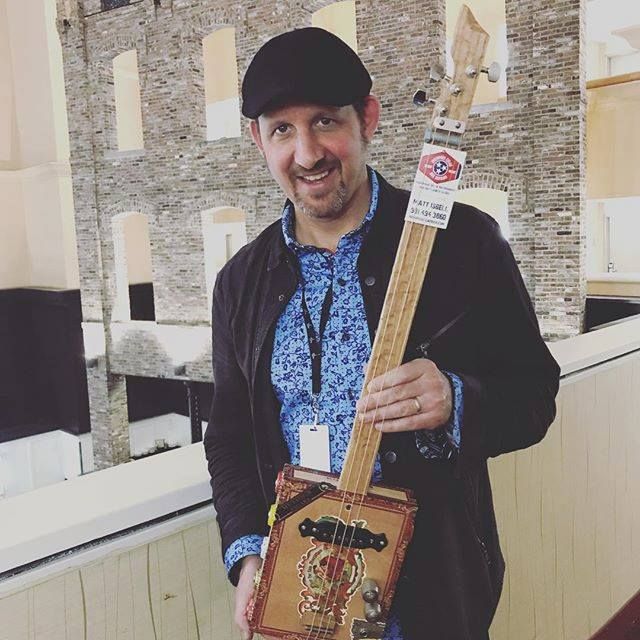 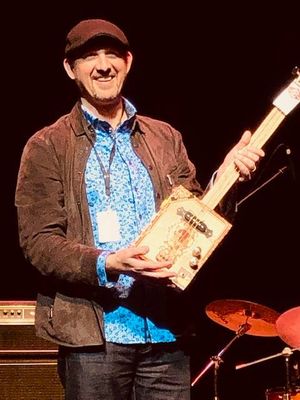 MODERN AND TIMELESS, STRONGMAN’S 'NO TIME LIKE NOW' IS A SLAB OF REINVIGORATED 21ST CENTURY BLUES. THE ALBUM’S CHUGGING TITLE TRACK IS AN ANTHEM TO MAKING THE MOST OF THE MOMENT, A SENTIMENT THAT FLOWS THROUGH THE REST OF THE ALBUM.


A LIVE PERFORMANCE VERSION OF A SONG FROM MY UPCOMING ALBUM COMING OUT MARCH 10 WITH ALEC FRASER JR. AND SEAN O'GRADY
READ THE FULL PRESS RELEASE HERE OR WATCH THE VIDEO HERE!

For all upcoming shows visit the
Tour Page!
For more information, check out Steve's News Archives